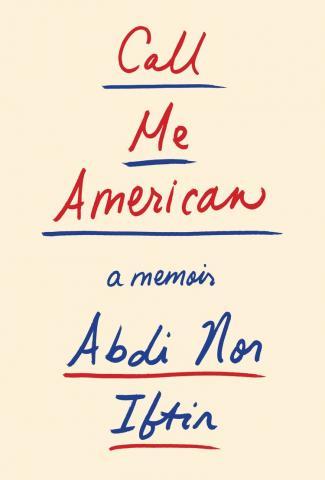 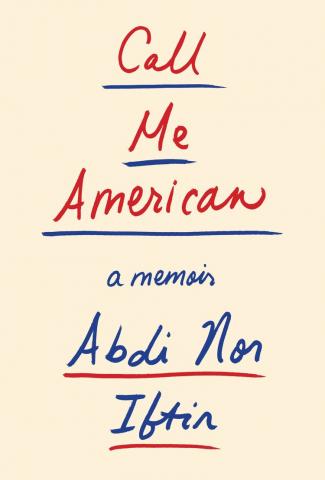 Want to be reminded about this event? Complete the form below to have an email notification sent to you 24 hours prior to the event.

Don't forget about this event. Add it to your calendar.

Let your friends know about this event! Share it on social media.

Acclaimed author Abdi Nor Iftin discusses the stories of survival and resilience found in his memoir Call Me American.

Born in Mogadishu to nomadic parents, Abdi Nor Iftin survived famine, war, and child soldiering. Thanks to the movies available to him, he taught himself English by watching American action films. By repeating and imitating the carefree actors, he earned himself the nickname “Abdi American”. Through guerrilla journalism, Abdi dispatched stories about his life to a series titled Messages From Mogadishu on American Public Media. His stories were short listed for Peabody Awards in 2016. These stories were later picked by NPR, the BBC and later This America.

After surviving a bombing at his house one evening in 2009, Abdi finally said goodbye to his home country and moved to Kenya where he and his brother lived as refugees. In an amazing stroke of luck, he won entrance to the U.S. in August 2014, in the annual visa lottery, though his route to America did not come easily.

Abdi Nor Iftin is a bestselling and award-winning author based in the state of Maine. Featured on CNN, NPR, NYT, Washington Post, The Boston Globe. Abdi is an advocate for refugee and immigrant rights. He is dedicated to bringing people together through his stories of survival and resilience. He is currently working on a documentary based on his memoir Call Me American.

The in-person event will include a book signing. Books available to purchase at the event. Refreshments offered.

Please register with an email address to receive an immediate registration confirmation.

Register for the online event HERE

This event will also take place in-person at the East Columbia Branch, with limited capacity. To register for the in-person event, click here.

Please register with an email address to receive an immediate registration confirmation.